At the largest European exhibition of confectionery products ISM, which is held annually in Cologne (Germany) this year were successfully presented the products of the Chocolate Factory "Millennium".

We can state with certainty that the last exhibition showed a good level of Ukrainian companies as a European manufacturer, producing competitive products that are in demand not only on internal market but also in the world.

It should be emphasized the interest of foreign exhibitors and visitors to the exposition stand of the company. Against the backdrop of 1500 exhibitors from 66 foreign countries, production of chocolate factory "Millennium" aroused great interest and has been recognized by potential customers. The reason for this - tasty and high-quality products, modern unique design of packages, friendly and competent personnel. 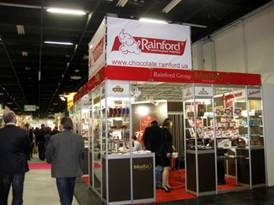 The Chocolate Factory "Millennium" for many years working with foreign partners. Among them - the companies from the European Union, Russia and CIS countries. We were pleasantly surprised to find out that production of factory extremely pleased to representatives of the States in which chocolate products from Ukraine were not actually provided. It was highly appreciated by specialists from China, Japan, North Africa, UAE, Singapore, the Philippines, etc. 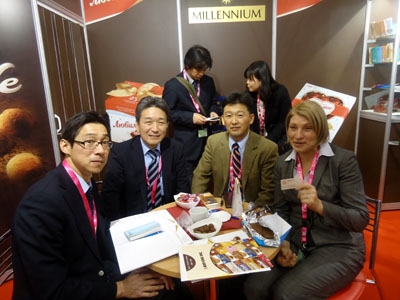 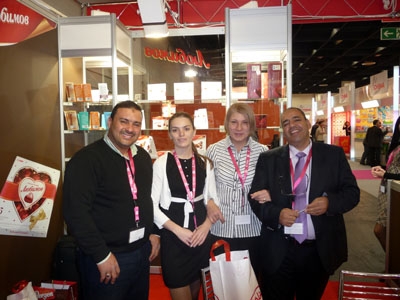 Therefore, the main objectives of the company in the near future are:

• geographic expansion of distribution in Central and Western Europe;

• strengthening our position in the already developed areas of Europe, Russia and CIS;

• access to new promising markets of developing countries in the Middle and Far East, and North Africa.